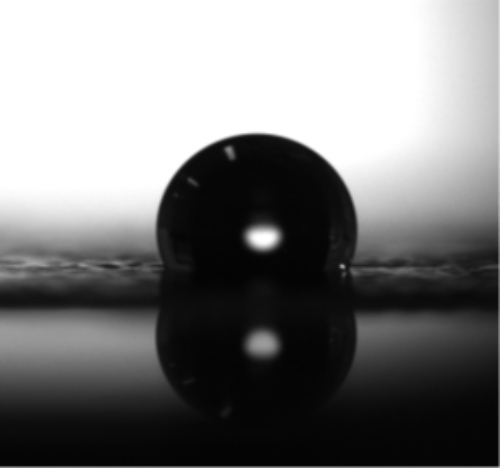 State of the art

Although most microfluidic devices are based on a continuous flow of liquids, there has been an increasing interest for the past couple of years in devices that rely on manipulation of discrete droplets using surface tension effects. One such technique is ElectroWetting On Dielectric (EWOD), which is based on wettability of liquids on a dielectric solid surface by varying the electrical potential.

In our lab we are researching the potential applicability of EWOD principle to be applied as thermal switch, specifically in caloric technologies or generally for thermal management of electronic devices. Experts in the field

Do not hesitate to contact us via e-mail or by telephone. You can also visit us at the Faculty of Mechanical Engineering in Ljubljana